During 2018 legendary film maker Ingmar Bergman (1918-2007) will be celebrated all over the world. It was here in Filmstaden, just north of Stockholm, that Bergman made his film debut and worked for decades while creating his most famous films. In Filmstaden we are celebrating Ingmar Bergman through guided tours, film screenings and an outdoor exhibition focusing on Bergman’s work in Filmstaden.

On the following dates at 3 PM we will offer guided tours in English: June 3, 10, 17 and August 5, 12, 19. The price for the guided tour is SEK 100 per person. Tickets are available in our café in Portvaktsstugan. Please contact Mikaela Kindblom at mikaela@filmstadenskultur.se if you would like to book a guided group tour in English, French or German.

During 2018 we will also honour Bergman with a smaller exhibition in our own café, where we serve our famous waffles in a vintage setting of film memorabilia. The café is open in Fridays to Sundays from 11 AM to 6 PM.

For our other events held in Swedish, please visit the event calendar.

More about Bergman in Filmstaden

Filmstaden was Sweden’s own Hollywood, built in 1919 for the masters of Swedish silent cinema, Victor Sjöström and Mauritz Stiller. Ingmar Bergman came to Filmstaden in 1942 to work as a script editor. His first script to be filmed was Torment, directed by Alf Sjöberg in 1944 and it became a big hit and won international fame. The year after, Bergman made his debut as a director with Crisis.

In the coming years Ingmar Bergman came to his own as one of the world’s most ingenious film makers, culminating with the famous films of the 50s and 60s: Summer with Monika, Smiles of a Summer’s Night, The Seventh Seal, Wild Strawberries, The Virgin Spring, Through a Glass Darkly and Persona. All these films were made here in Filmstaden, in one of the four studios, often using the scenery right outside the studios for the exterior shots. Bergman found his favourite team here and it was with the work and talent of people such as cinematographer Gunnar Fischer, set designer P.A Lundgren and actors like Harriet Andersson, Gunnar Björnstrand, Bibi Andersson and Nils Poppe that he created his master pieces.

Before 1955, Bergman was obliged to make films that made money. Such was the imperative of for example Summer with Monika, which was partially shot in the beautiful archipelago as a means of escape for Bergman from the strict working place of the studios. So Bergman learned how to master the most popular film genres, such as the elegant comedies of the early 50s, often with the wonderful Eva Dahlbeck and Gunnar Björnstrand in the leading roles.

Things changed dramatically for Bergman in 1955 when the comedy Smiles of a Summer’s Night won the prize of “humour poétique” at the Cannes film festival. After that, Bergman was allowed to make The Seventh Seal, a period drama set in the Middle Ages that had previously been turned down by his bosses. When this film turned into an international success as well, Bergman was free to use all the talents of Filmstaden in order to create his own very personal cinema.

Two of the films Bergman made in these years won Oscars for Best foreign picture: The first one was The Virgin Spring in 1960, followed by Through a Glass Darkly the year after. But in 1961, Bergman discovered the island of Fårö, where most of Through a Glass darkly was shot, and from then on Bergman would make his films in other places,  gradually leaving Filmstaden. The rise of a new cinematic ideals, his choice of cinematographer in Sven Nykvist, as well as more modern studio techniques at Swedish Television and the Swedish Filminstitute, influenced Bergman’s decision to leave Filmstaden. Nevertheless, he kept coming back to Filmstaden throughout the 60s for post production work on his movies. The very last Bergman film that was made in Filmstaden was the international production The Touch (1971). 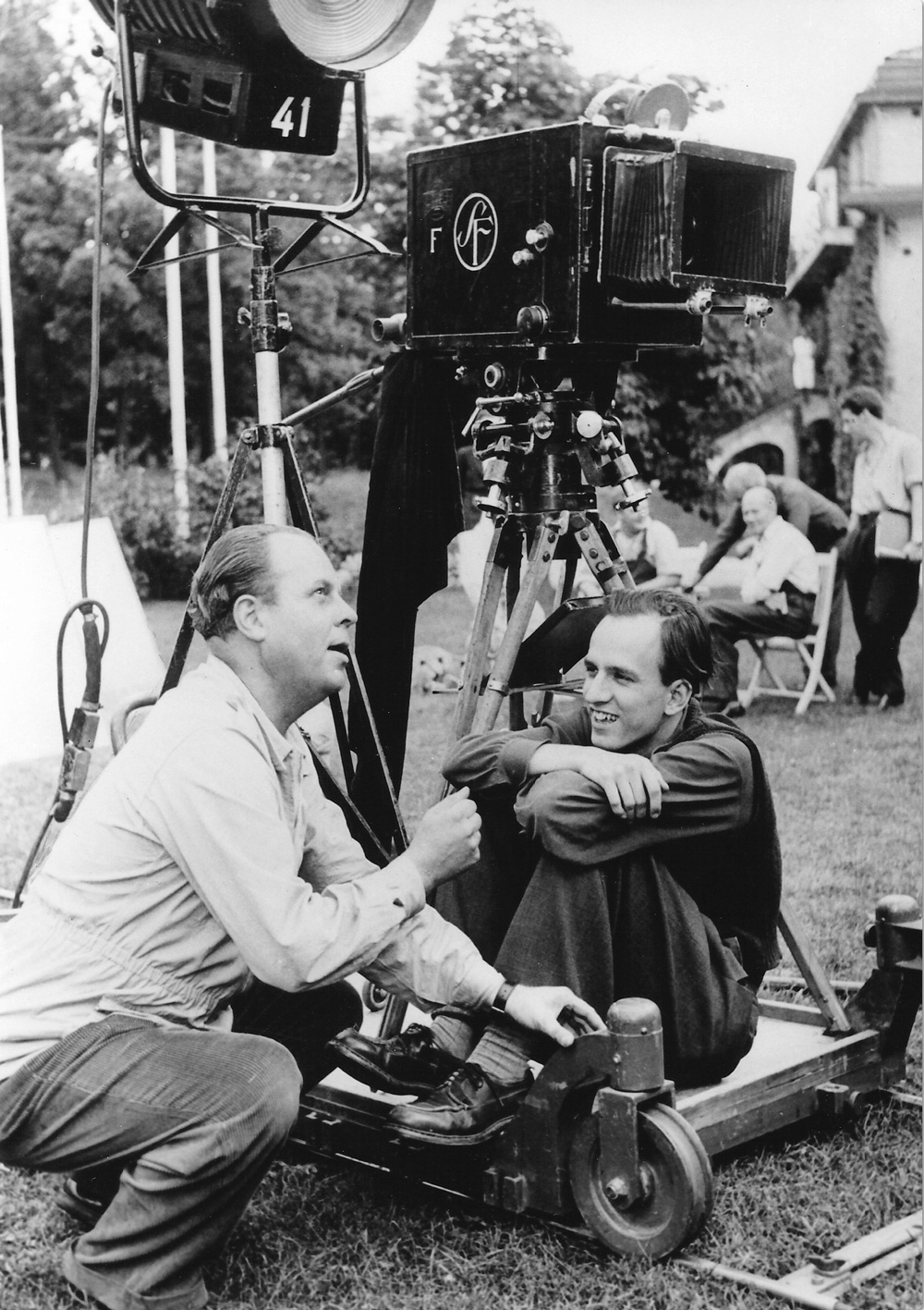 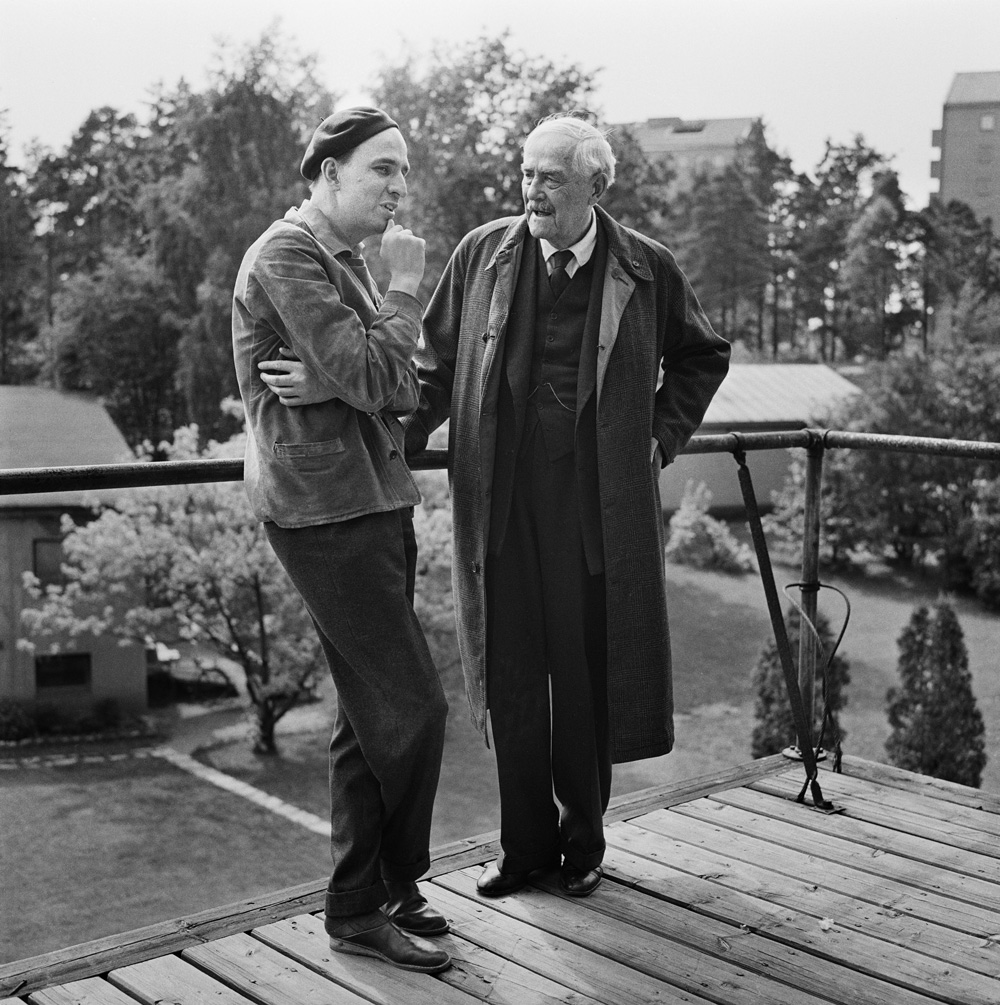 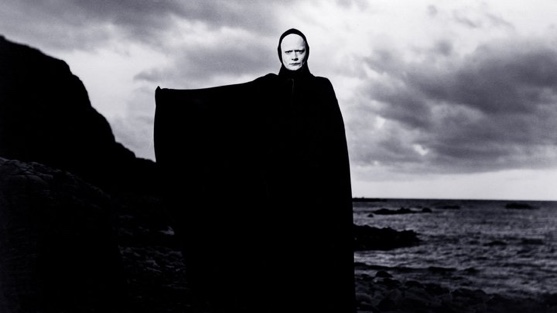 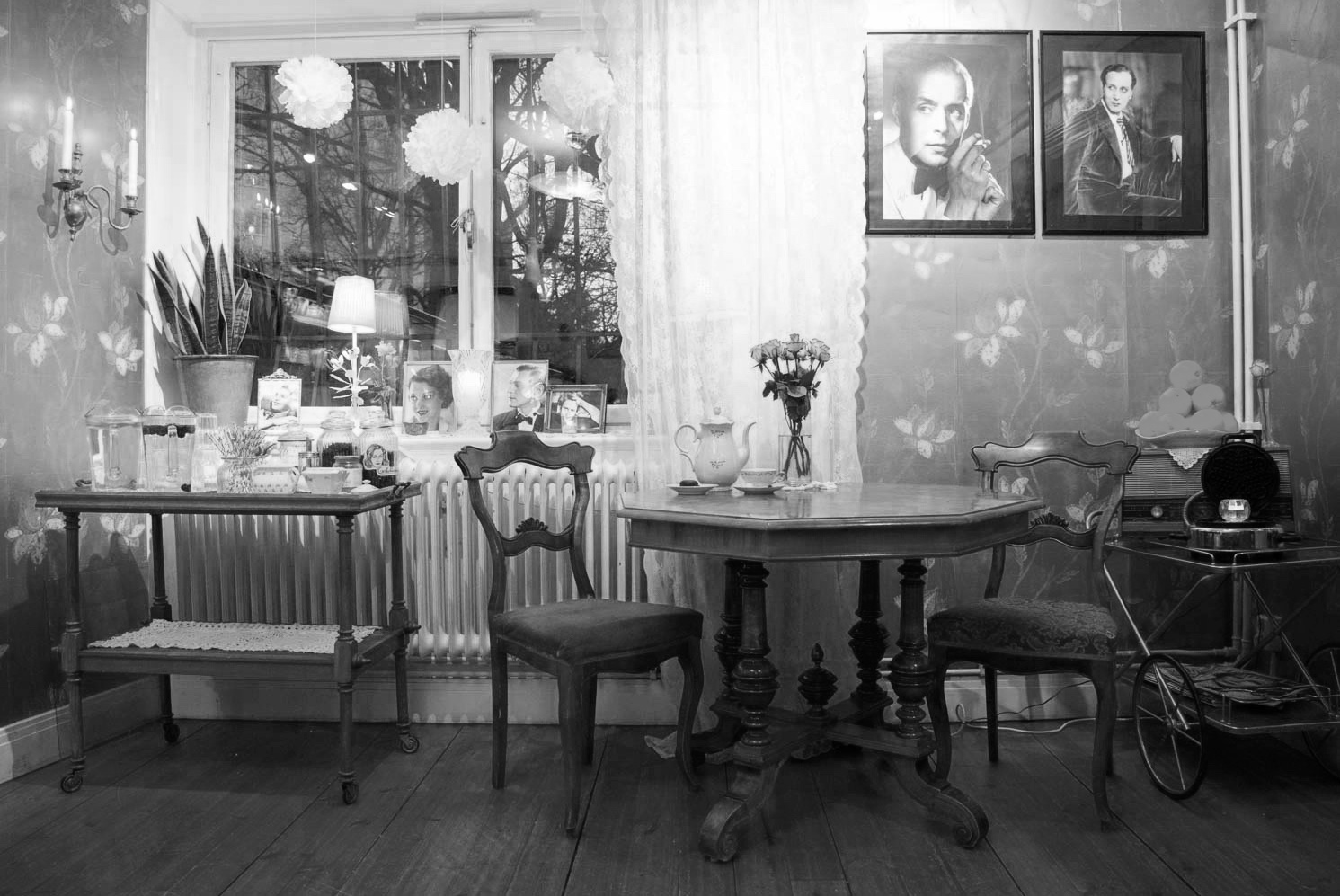 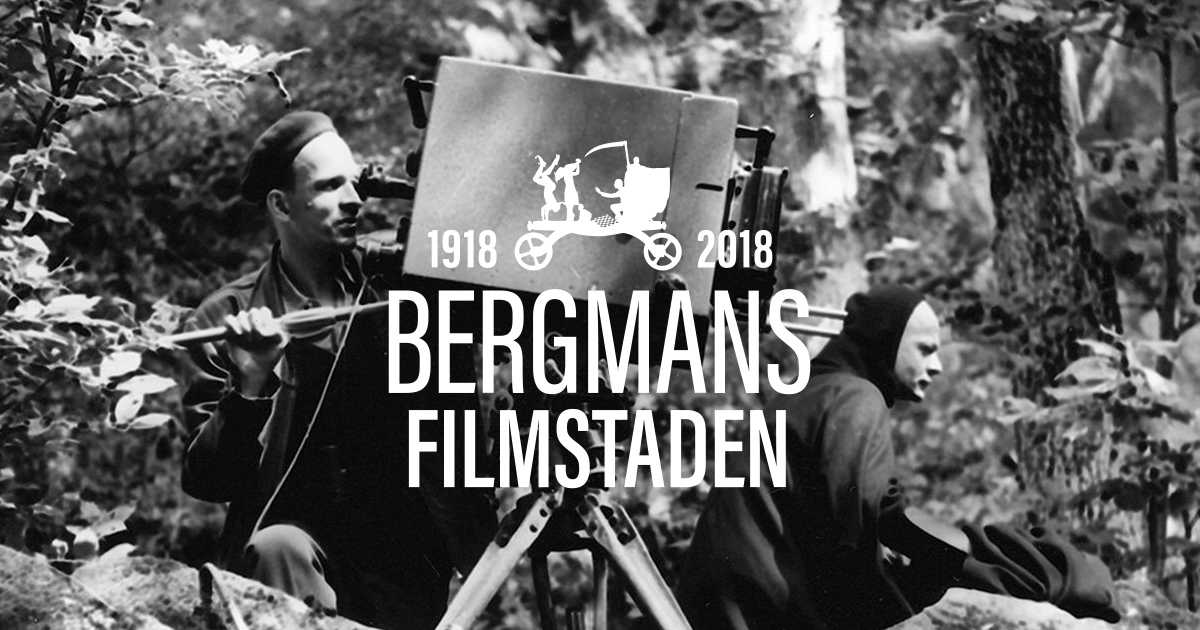